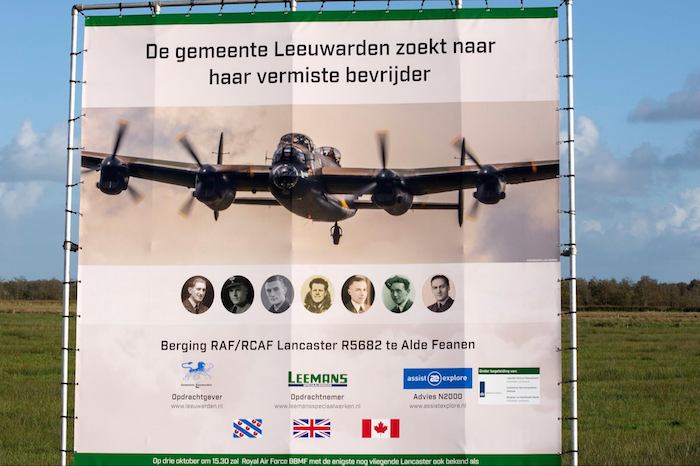 This Summer: Excavation of Famous WW2 Canadian Avro Lancaster in the Netherlands

Engels artikel
The wreckage of the crashed Avro Lancaster bomber which will be recovered in the Alde Feanen Netherlands this summer seems largely complete. This is demonstrated by further investigations carried out on behalf of the municipality of Leeuwarden.

The contours of the wreck deep below the local peat appear to correspond substantially to the original dimensions of the famous bomber. Based on the unique location of the wreckage, the Dutch Royal Air Force decided to give an archaeological character to the recovery operations. Everything is being done to find the missing Canadian tailgunner, F.J. Cooper. The RAF/RCAF Lancaster R5682 from 61 Squadron crashed on the night of 4 September 5, 1942 near Warten…